Winners Named in The Hero In You Foundation Essay Contest 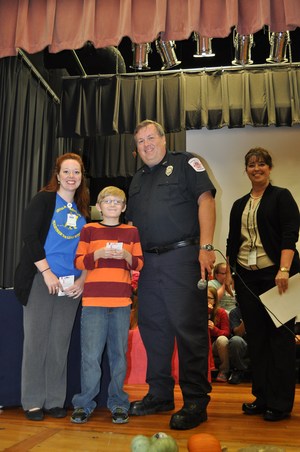 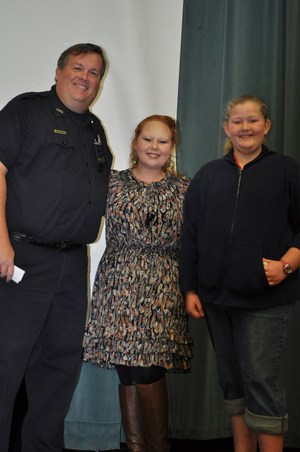 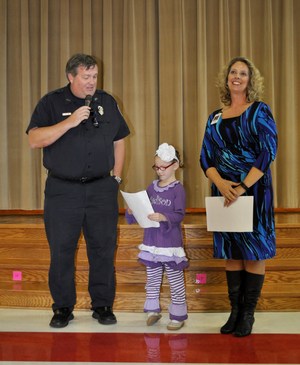 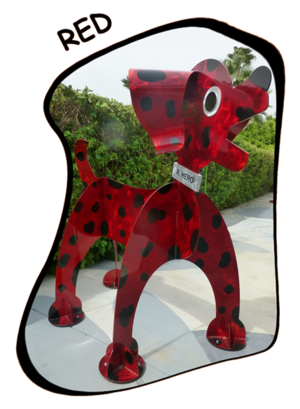 Three KCS students were recently named winners in an essay contest established by The Hero In You Foundation.

The Hero In You Foundation is dedicated to honoring the heroes in our lives and inspiring kids to want to be a hero in their own life. The foundation, Bunni and Rick Benaron and in partnership with the Kingsport Office of Cultural Arts, Kingsport Fire Department, and Kingsport City Schools, established this essay contest based on R. Hero and in memory of Buster Watts, an avid Kingsport community volunteer. In these essays, students in grades K-5 were encouraged to write an essay based on R. Hero, describing who and why they are inspired by their hero.

The foundation provided $750 in scholarships, to students and elementary classrooms who wrote the best description of a person who is a hero to them. A selection of work will be exhibited in The Gallery at City Hall and/or the Atrium Gallery at the Renaissance Arts Center. The three (3) winning essays were selected by the Kingsport Fire Department.

Photos and the winning student essays can be found on the district’s Facebook photo album, The Hero In You Foundation: 2015 R. Hero Essay Contest Winners.

For more information on The Hero In You Foundation go to http://www.r-hero.org/the-hero-in-you-foundation.html.

Kingsport City Schools (KCS) is a public school district located in Kingsport, Tenn., serving students in Sullivan and Hawkins counties. The district is comprised of 13 schools, including a Pre-K, eight elementary schools, two middle schools, one high school and a non-traditional school; with total enrollment over 7,100 students. The vision of Kingsport City Schools is to be, Student Focused … World Class.